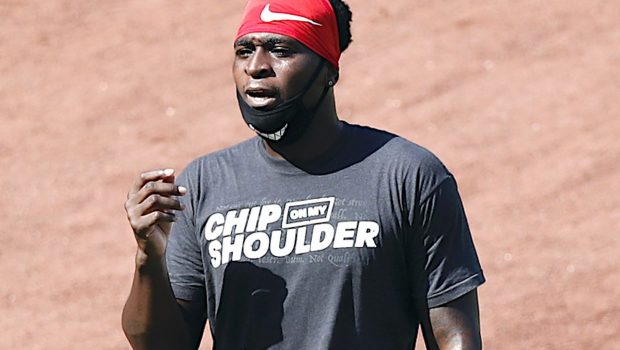 DIDI GETS 2 HITS FOR PIGS, COULD RETURN TO PHILS BY END OF JUNE!

He got two hits and drew a walk in the Pigs’ 10-2 loss to the Scranton/Wilkes Barre RailRaiders.

Gregorius hasn’t played a big league game since May 12 due to a right elbow impingement and a condition known as pseudogout, which might have led to the setback in his rehab.

However, Gregorius now looks to be on track, and if all things go well, could be on pace to rejoin the Phillies before the end of June.