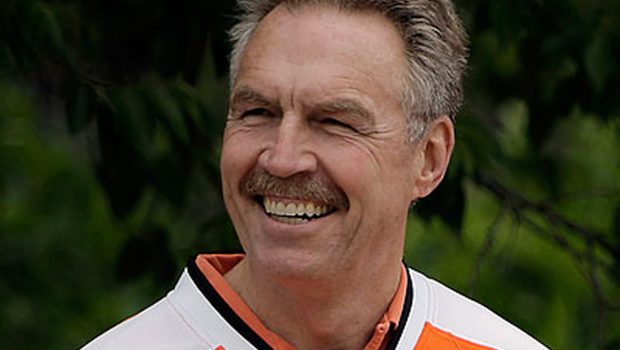 NBC Sports Philly, which is owned by cheapie Comcast, released the following statement:

“Bill Clement has been a tremendous representative of NBC Sports Philadelphia for many years, and his contributions to our coverage of the Flyers are countless. His skill, passion and dedication to his role as analyst has made him a favorite of Flyers fans, and a valued colleague and friend to many at the network. Bill’s impact on the Flyers’ and hockey community will be lasting. We want to thank him sincerely for the many years of service and wish him well in retirement and the future.”

Clement, 70, played 11 seasons in the NHL and was twice named an all-star. He spent the first four years of his career with the Flyers, where he won two Stanley Cup championships as part of the “Broad Street Bullies” teams of 1974 and 1975. He went on to play for the Washington Capitals and the Flames, both in Atlanta and Calgary.

Best wishes to @BillClement10 for a happy retirement. He had a great career as a player and broadcaster, and got to retire on his own terms at age 70. That is what you wish for someone of his stature within the industry. Bill will still be involved with the @FlyersAlumni. pic.twitter.com/u0sQ1c8nQW