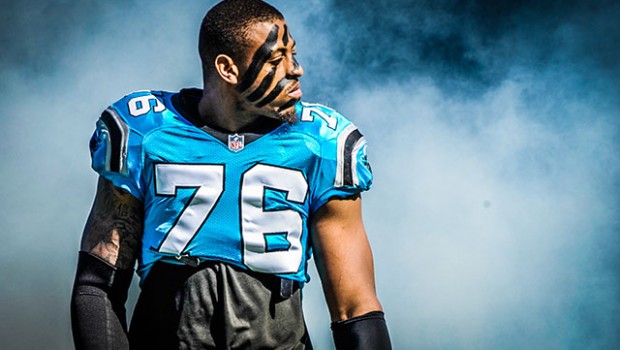 Cowboys owner Jerry Jones must still have some influence in Dallas.

Last week it appeared his son was in charge as they screwed up the DeMarco Murray signing, losing him to the Eagles.

But today Jones just gave a contract to a guy who sat out most of last year because of a domestic violence charge, has apparently grown more tolerant.

“There’s no question in my mind, the emphasis we have on spousal abuse in the NFL and the lack of tolerance for it,” Jones said last September, while defending Roger Goodell’s handling of the Ray Rice case. “It’s intolerable and will be adjudicated accordingly.”

While criminal charges against the former Panthers defensive end were thrown out, he reached a civil settlement with his accuser prior to her not showing up for trial. 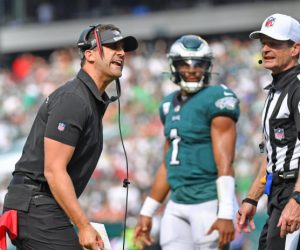