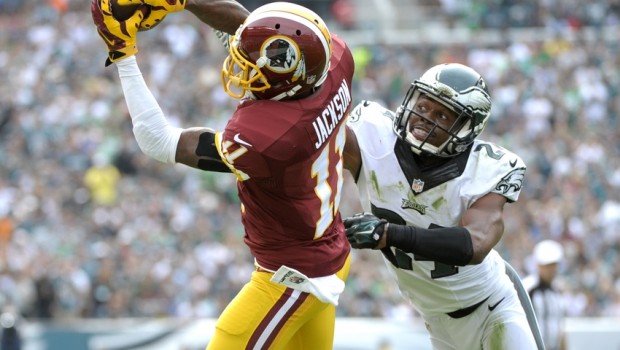 LeBron James and the Cavs had a crowd of over 20,000 at Cleveland’s Quicken Loans Arena in ecstasy Tuesday, as they crushed the Hawks to complete a sweep and reach the NBA Finals. Among that crowd was former Eagle wide receiver DeSean Jackson, which was fairly noteworthy, if only because Tuesday also marked the opening of the Redskins’ offseason training activities.

Thanks to the league’s collective bargaining agreement, attendance at OTAs is entirely voluntary, and Jackson had already informed the team that he would join it next week.