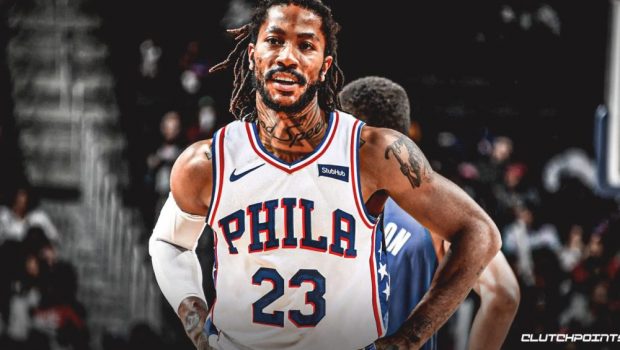 The Sixers and Lakers are among multiple teams with championship aspirations that have expressed interest in trading for Detroit Pistons guard Derrick Rose, Yahoo Sports is reporting.

Rose, 31, is garnering considerable interest that wasn’t there when he was a free agent last summer. He has been the Pistons’ most consistent offensive weapon this season and his play has thrust him into consideration for the All-Star Game, which takes place in his hometown of Chicago next month.

With the rash of injuries the Pistons have endured and Rose playing well, the veteran guard last week asked for an extended role with more minutes, sources said.

Rose scored 21 points on 8-of-21 shooting yesterday in a loss to the Washington Wizards.

Entering the game, Rose was averaging 18.3 points and 5.9 assists on 50.3 percent shooting in 25.8 minutes per game this season.

Rose is happy with the Pistons and isn’t looking to be traded, sources said, but the decision is beyond his control. He has one more year at $7.6 million remaining on his contract.

The Pistons are sellers as the Feb. 6 trade deadline approaches, and that could result in the front office staying pat or undergoing drastic changes.