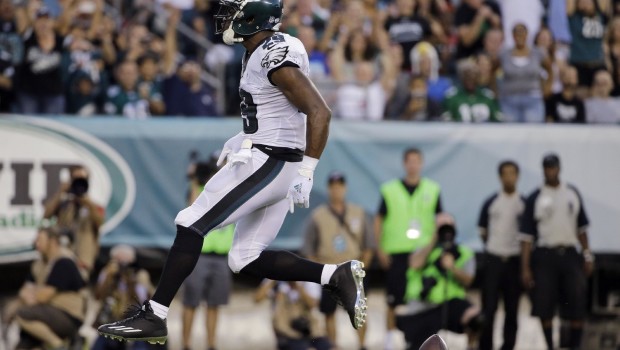 DeMarco Murray didn’t see eye to eye with Eagles coach Chip Kelly or the way Kelly’s staff was using him in the Eagles offense last season.

Now that Murray is in Tennessee, things are different.

Murray has said that he’s excited the coaches in Tennessee will let him run downhill, and Titans running backs coach Sylvester Croom is high on Murray.

“He’s a coach’s dream,” Croom said of Murray, via the team’s website.

Croom is also high on rookie Derrick Henry, although he says Henry has more to prove than Murray.

“From a physical standpoint, his football talent is obvious,’’ Croom said of Henry. “Now, the mental toughness, the mental discipline, how to truly be a professional football player — that is the key and it will determine how much success he is going to have and how much he’ll be able to help our football team. The talent is there, but until a rookie goes through the first season, he really doesn’t know what it takes to be a pro at this level.”