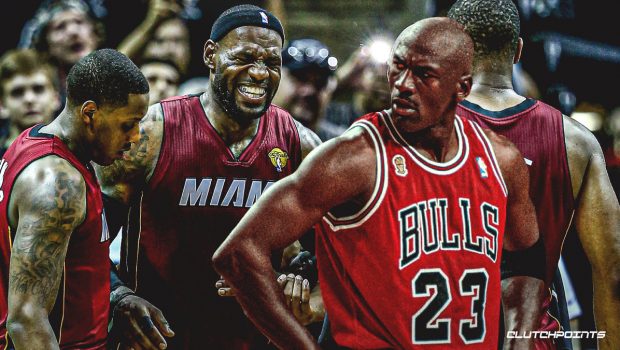 It’s been more than two months since the Sixers unloaded overpaid and overrated Ben Simmons to the Nets for James Harden.

And Simmons still hasn’t felt like taking the court.

Although he does look good on the Nets bench dressed like a male model:

Ben Simmons update on TNT: “His outfit is made of lamb.” pic.twitter.com/44NN4iOlCL

One Nets player told Simmons in practice yesterday: “Make something happen in your life”. There has been no change in Simmons’ return timetable other than possibly later in playoffs,” Brandon (Scoop) Robinson said via his Twitter account on April 12.

“One Nets fixture believes that Ben Simmons can play in later rounds and tells [Bally Sports] that Simmons’ swag is at an all-time high right now.