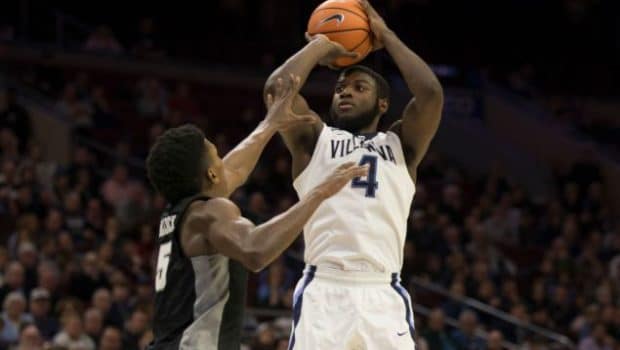 1. VILLANOVA: The Wildcats lost four players early to the NBA off last season’s national championship team, yet the gap between them and the rest of the league hasn’t been this wide in years. Jay Wright always seems to find breakout stars on his roster, and the main candidate on this year’s team is Paschall, who drew rave reviews all summer. Phil Booth (above) is also back, and Wright brings in a high-level recruiting class that includes five-star point guard Jahvon Quinerly and Albany transfer Joe Cremo. After Xavier shockingly edged out Villanova for the regular-season title last season, the Wildcats will be back atop the league: