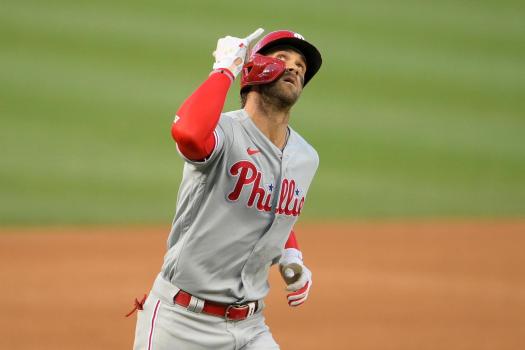 Bob Nightengale of USA Today is reporting that MLB is planning to make its proposal to the players union“within the next two weeks.”

That’ll serve as the first notable development in CBA talks since MLB instituted a lockout in the early morning minutes of December 2. The parties have since met a couple times regarding issues outside of core economics, but there’s reportedly been no discussion on the most contentious issues since the start of the lockout.

The league and union did put forth core economics proposals prior to the expiration of the previous CBA, but neither side responded favorably to the other’s offers. That culminated in a seven-minute bargaining session on December 1. Both parties have expressed openness to returning to the table, but they’ve been in a holding pattern as the union has waited for the league to put forth a new offer.

Renewing core economics discussions by around January 21 (two Fridays from now) wouldn’t give the parties much time to bridge the gap without threatening exhibition play. The first Spring Training games are scheduled for February 26, and there’ll certainly need to be a few weeks between the signing of a new CBA and the start of gameplay for players to report, clear whatever COVID-19 protocols may be in place and ramp up physical activity.