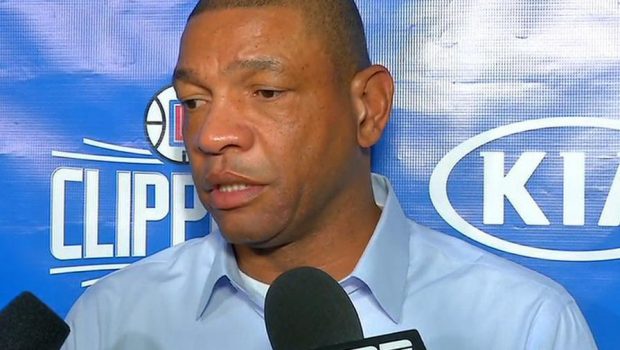 Doc Rivers is the Clippers record-holder in essentially every notable coaching category:

Overall, the Clippers had the fifth-best record in the NBA during his tenure.

Hearing the Sixers are hoping to wrap up the coaching search and make a decision by the end of the week after interviewing Doc Rivers last night @6abc #Sixers #DocRivers https://t.co/zSDyZfZtRV pic.twitter.com/yYtX2DV3U2

One thought on “DECISION ON NEW SIXERS COACH REPORTEDLY THISCLOSE!”