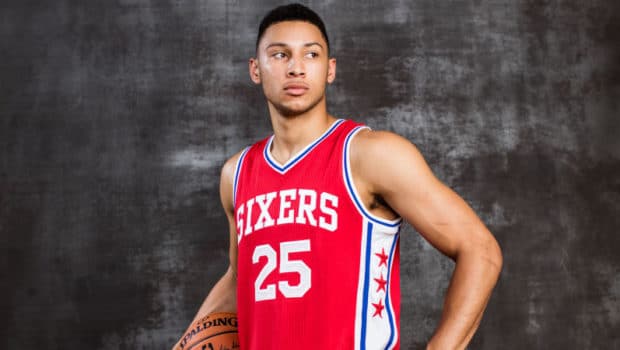 DEADSPIN: SIXER SIMMONS WON’T PLAY AT ALL THIS SEASON — BUT WHAT DO THEY KNOW!

Previous Sixers first rounders Nerlens Noel and Joel Embiid each sat out their first seasons (Embiid sat out his second as well) to recover from injuries. The Sixers will once again be a pox on the NBA this season, so it’s not as if Simmons coming back in February will help them push for a playoff spot or anything, so there’s no reason to risk his career for this season.

What’s more interesting is that Ben Simmons is represented by Rich Paul, NBA power agent. He certainly has an incentive to keep Simmons healthy, and is probably powerful enough to keep him on the bench in a situation such as this: