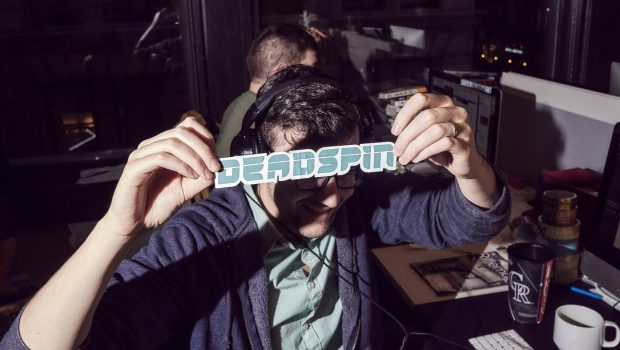 DEADSPIN IS GONE: WILL ANYONE NOTICE?!

It is fitting, albeit tragic, that Deadspin died a punk rock death.

More so than any other organization in the history of sports journalism, it lived a punk rock life.

With its de facto passing this week — as the site’s most talented writers and editors fled in protest of meddlesome new ownership — all the maladies of contemporary media come forward as culprits.

Sports don’t usually nurture punk values — the do-it-yourself ethos, the instinctive irreverence, the cool outsider pose. Quite the contrary; sports tend to demand a culture of structure, hierarchy, discipline, uniformity and deference. Too often throughout history, sports journalism has regrettably mirrored those ideals.

From birth, however, Deadspin announced an alternative set of punk ambitions. Founding editor Will Leitch told me four years ago that he was inspired to start the site partly in response to the lack of media attention given to a salacious (pre-dogfighting) lawsuit against quarterback demigod Michael Vick.

“I could do [Deadspin] without going in a press box. That allowed me to write uncomfortable things, because these guys and women in the press box every day, they face these people every day,” Leitch explained. “It’s just like any other job. … You can’t help but identify with the people you see every day at your job, even if you should theoretically have an adversarial relationship.”