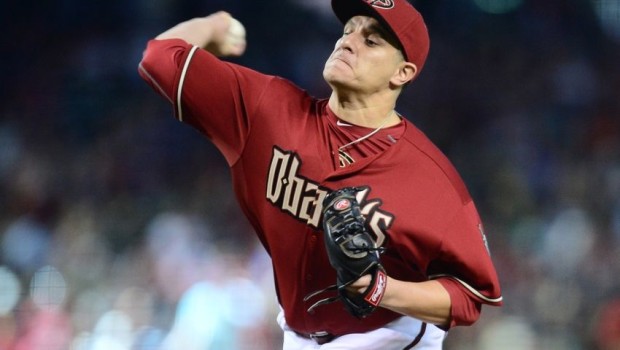 One of the Phillies’ fiercest battles when spring training opens next month in Clearwater will be for the spot of top closer.

When Ken Giles was traded to the Astros, David Hernandez became the front-runner because of his experience pitching in the back of the bullpen with the D-backs.

Veterans Ernesto Frieri, Edward Mujica, Andrew Bailey and James Russell will receive some consideration, too. They will be in camp as non-roster invitees.