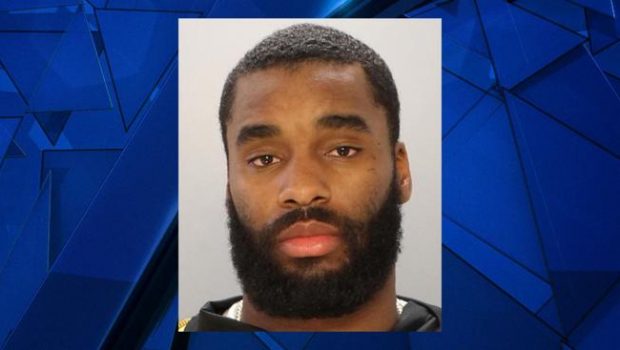 DARYL WORLEY, RELEASED BY EAGLES, HOOKS UP WITH RAIDERS!

Free-agent cornerback Daryl Worley, who was released by the Eagles earlier this month following his arrest near the team’s facility, will sign with the Oakland Raiders, a source told ESPN’s Josina Anderson. The Eagles released Worley on April 15 following his arrest near the team facility when he was allegedly found passed out inside a vehicle blocking a highway, according to NFL Network. According to NFL Network, Worley was tased during the 6 a.m. arrest after he allegedly became combative toward police. A gun was found at the scene, according to the report.