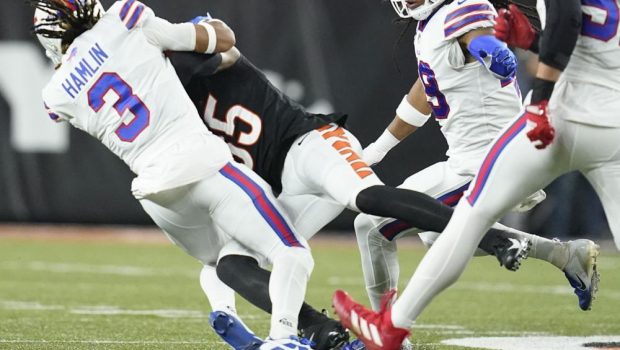 The Damar Hamlin community toy drive, which began during the pandemic as a GoFundMe campaign aimed at raising $2,500, has now surpassed $5.5 million.

Significant donations have been made by Rams quarterback Matthew Stafford ($12,000), Broncos quarterback Russell Wilson and his wife, Ciara ($10,000), and Buccaneers quarterback Tom Brady ($10,000).

Also, Fanatics CEO Michael Rubin announced on Tuesday that all proceeds from the sale of Damar Hamlin jerseys will be donated to Damar’s Chasing M’s Foundation. Via Sports Business Journal, Hamlin’s Bills No. 3 was the highest selling jersey on the Fanatics platform since last night, in any sport.