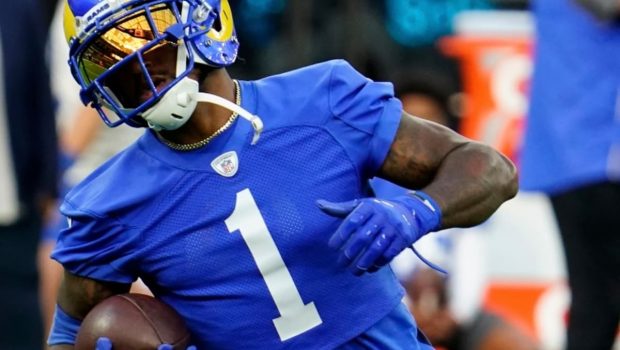 Receiver DeSean Jackson, signed by the Rams to provide a deep threat, had a sit-down with McVay after the first two games and then subsequently starred in a victory over the defending Super Bowl-champion Tampa Bay Buccaneers.

DeSean Jackson still has it!!!