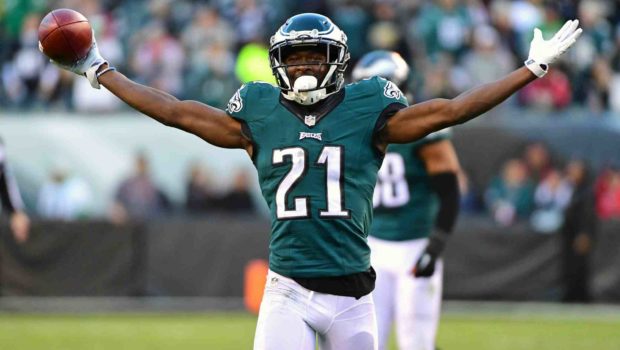 The Eagles have begun their offseason salary cap-inspired purge.

The team later confirmed the move.

The 31-year-old corner was familiar with defensive coordinator Jim Schwartz’s system from his time in Buffalo. McKelvin started 12 games while battling concussion and hamstring injuries in 2016.

Like most of Philly’s secondary, McKelvin struggled last season — he graded out as Pro Football Focus’ No. 71 cover corner.

Upgrading the cornerback position should be the focal point for the Eagles in the draft and free agency this offseason.

With the Eagles slammed against the salary-cap ceiling (just $7.2 million in space, fourth lowest in the NFL, per OverTheCap.com), McKelvin is the first of several cuts to come in Philly over the next few weeks.