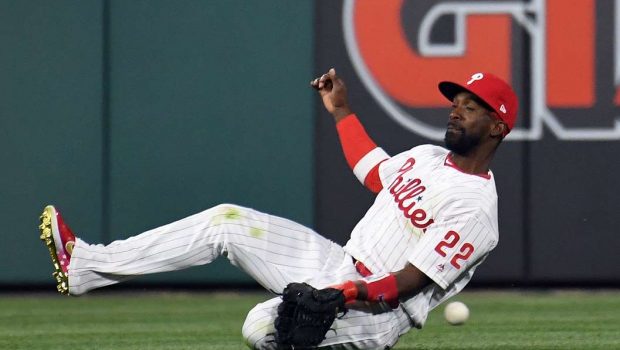 When Phillies outfielder Andrew McCutchen went down a year ago with a torn ACL, he missed the remainder of the 2019 season, marking the first time in his 11-year MLB career that he wouldn’t play a significant portion of a season.

He appeared in just 59 games, the fewest he’d played since his rookie year in 2009, when he appeared in 108 games after making his MLB debut two months into the regular season.

Had the 2020 season started on time, McCutchen would have began the campaign on the bench, not fully recovered. That would have been tough to handle as well. At 33 years old, he joked that he’s learned through the rehab process that his body isn’t 16 anymore — he can’t just hop out of bed ready to go like he used to.

But over the weekend as he reflected on the past year during an interview for Philadelphia Metro FCA:

“I’ve had so much time with my family, so much time that I wouldn’t have had before, and I cherish that time. I cherish those moments because I don’t get those moments back,” McCutchen said. “So it’s been good, I’ve been thanking God. Something that I felt like was so horrible and it was, having the injury, ended up being something that was very beautiful because I was able to [enjoy] so many things that I’ve gotten out of this and realized that God is using this for good. Romans 8:28 — He’s using what I’m going through, He’s using it for His good. And I realize that. He shows me here and there that the injury was tough, not playing the game was tough, but there’s beauty that comes out of it.” 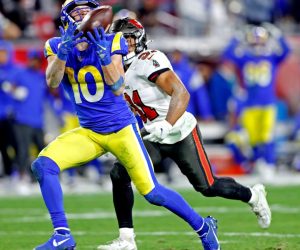