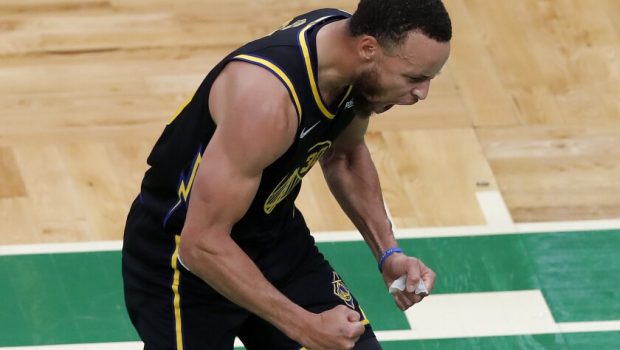 Steph lit it up from deep draining 7 3-pointers!pic.twitter.com/26K0XE0lxw

He looked as healthy as ever in this one, and he single-handedly kept the Warriors in the game all night long.

Curry already had 33 points going into the fourth quarter, and he hit some huge shots down the stretch to help ice this one late. He also rebounded extremely well, as the 10 was his highest total this series.

We now have a 2-2 series with game 5 in Golden State on Monday night.