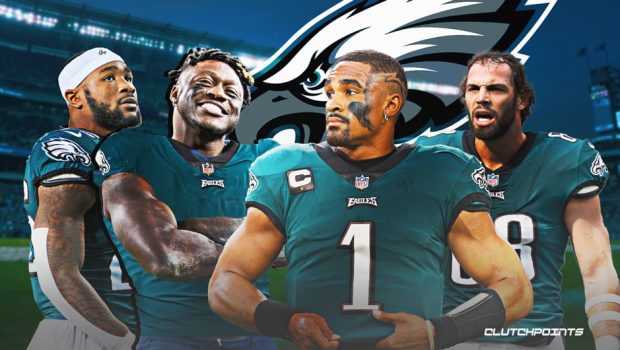 The Eagles have a cupcake schedule for the first nine games of this season:

Only two games against teams with winning records.

They already beat one of them, the 4-1 Vikings, and will face the other this Sunday night in the 4-1 Cowboys.

Six of their last eight games are against teams with .500 records or above. In all, those last eight opponents now have a cumulative record of 24-15-1.

Why is this important?

A first-round bye in the playoffs as the NFC’s top seed.