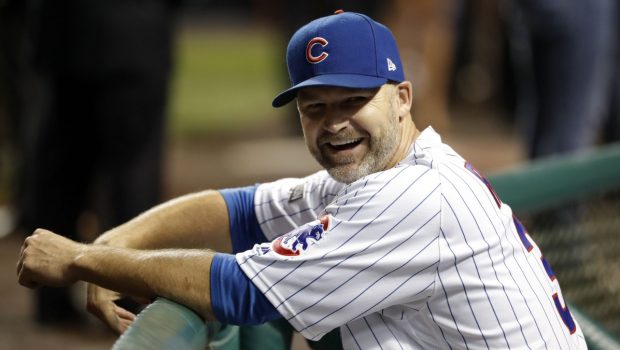 The Chicago Cubs are hiring David Ross as their new manager, according to David Kaplan of NBC Sports Chicago.

The Cubs had whittled down their options to Ross and Espada, with both candidates coming in earlier this week for a second interview:

Ross retired after the 2016 season and has spent the last three seasons working in a special assistant role in Theo Epstein’s front office while also serving as an MLB analyst/broadcaster for ESPN. He has not coached or managed at any level.