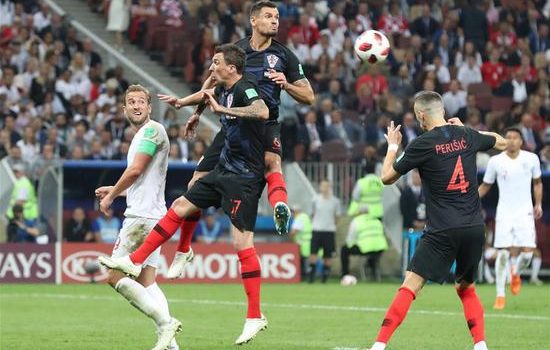 The year Croatia achieved independence, England was 25 years removed from its lone appearance in a World Cup final. The pain and disappointment left by quadrennial shortcomings for the founders of modern soccer — as well as missteps in other major competitions — were still in the early stages.

Almost three decades later, last night in the Russian capital, a young nation with 4.3 million citizens and 23 superb soccer players forged its mark and extended England’s misery to 52 years since its 1966 championship.

With a 2-1 victory that required a 30-minute extra period, Croatia became the smallest country since Uruguay in 1950 to advance to the World Cup final. France awaits Sunday at Luzhniki Stadium: