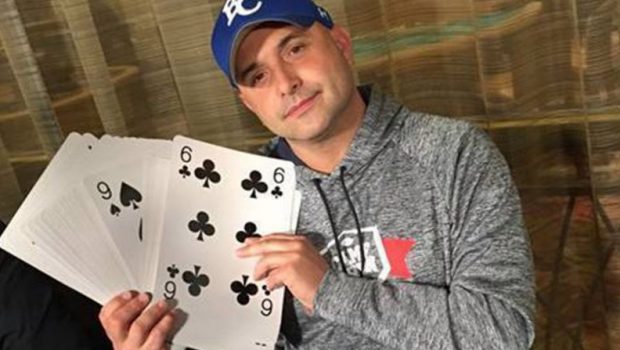 Through a series of candid interviews with Carton, the film reveals how the radio host’s secret insatiable gambling addiction, financed by an illicit ticket-broking business, brought his career to a sudden halt when he was arrested by FBI agents and charged with conspiracy, wire fraud, and securities fraud in 2017.

Carton was convicted and began serving a 42-month sentence in federal prison in June 2019.