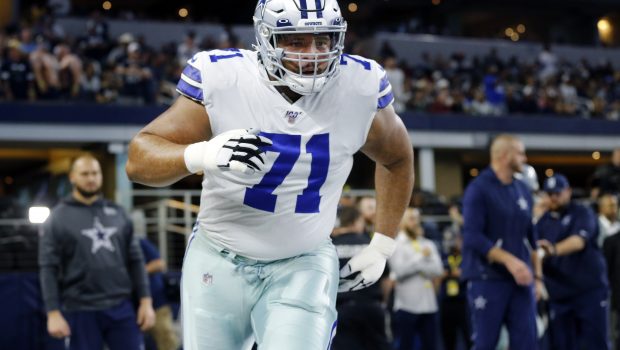 Players cannot be suspended for positive marijuana tests under the NFL’s collective bargaining agreement, but Collins’ issue was multiple missed tests and trying to bribe the test collector, sources said.

The NFL initially was preparing to suspend Collins five games for his actions, but the NFL Players Association — aware of the intended five-game suspension — helped negotiate a reduction to what would have been a two-game ban.

Collins, however, appealed the suspension, and the appeal was heard by an arbitrator appointed jointly by the league and the NFLPA. The arbitrator not only rejected Collins’ appeal but also ruled that, based on the evidence, the suspension should be increased back to the original five games.

Collins’ lawyer is attempting an appeal of the arbitrator’s decision, but league sources believe the suspension, which was announced Sept. 10, will not be reduced.