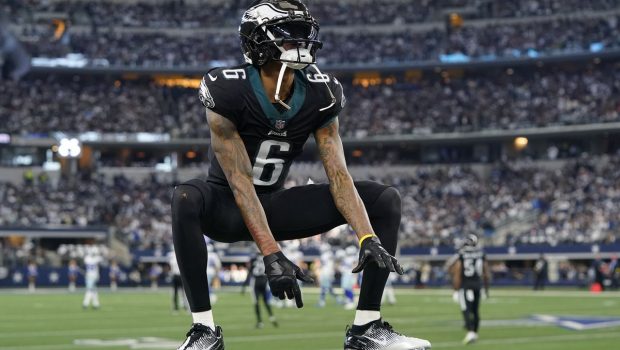 DeVonta Smith caught 8-of-12 targets for 113 yards and two touchdowns in the Eagles’ loss to the Cowboys.

The 4th down @Eagles extend their lead!@GardnerMinshew5 | @DeVontaSmith_6

He was a key part of a highly competitive effort, including 20+ yard catches on the Eagles’ final two drives of the game.

While Smith can still be expected to be behind Brown, the bottom line is that he will be a major piece of an offense that is likely to be productive against the Saints in Week 17.