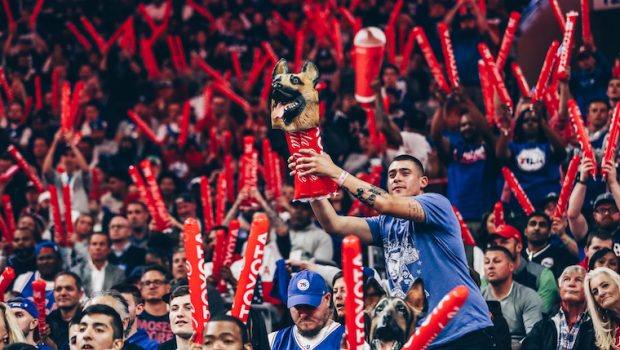 Philly’s sports fans are entering the third week of the coronavirus lockdown of games.

So, thousands of fans are holding tickets they have already paid for, and there is hardly a peep about refunds.

After postponing games indefinitely because of the COVID-19 pandemic, teams from the NBA, NHL and major league baseball are effectively keeping the money of customers who bought tickets to those games. Instead of giving cash refunds, these businesses have operated under their normal ticket policies for postponed or rained-out games – holding the money as credit to be used whenever their games resume.

But these aren’t normal times, and these are not normal postponements. And with the nation’s economy continuing to crater, ticket holders want their money back in cash, even if those games haven’t yet been officially canceled.

More than $1 billion in consumer capital is tied up in tickets to games that are stuck in limbo because of the pandemic, according to conservative estimates. It affects ticket holders of all stripes and trickles downstream to the secondary markets, such as StubHub, which faces its own financial reckoning if games are canceled.

Many fans have shared their complaints on social media.

“Absolutely ridiculous tickets can’t be refunded because there might be ‘make up’ games,’” a Twitter user identified as Mitchell Coleman wrote to the NHL. “Come off it. Not everyone can just jump on a plane and travel to the location to see a make up game. Wake up and refund me for my tickets purchased for Vegas.”

Knopp, whose company works with several large businesses, said that even large companies who bought tickets to entertain clients are losing patience. “People are losing their jobs and they’ve got money tied up in these tickets, for games we don’t know when they’re going to happen,” Knopp said.

Ticket holders also are banging on the virtual doors of Ticketmaster and StubHub, which has a policy of not refunding games that haven’t been officially canceled.

If an event has been canceled, StubHub will provide a full refund, the company said. Other ticket sellers also are expected to offer refunds if events are officially canceled. The problem for ticket holders is these events have not been canceled. They’re postponed indefinitely as part of the national effort to keep the coronavirus pandemic from spreading and spiking beyond the capacity of the U.S. healthcare system.