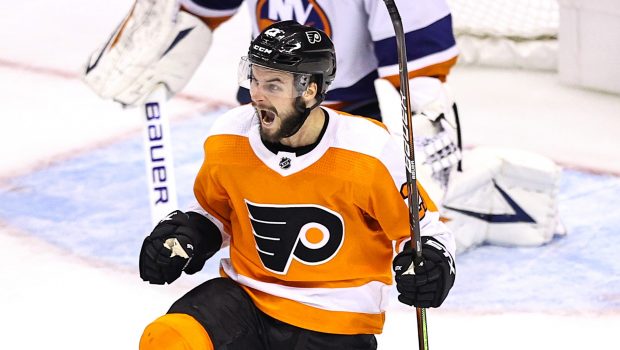 “He’s concussed. Yeah. Obviously, I think you guys saw that. It’s a pretty tough hit to watch,” said Yeo. “Tough for all the players, especially because he’s so well-liked by all the players and he’s been playing so well for us, so it’s a tough one.”

There is currently no timetable in place for Laughton’s return to the lineup.