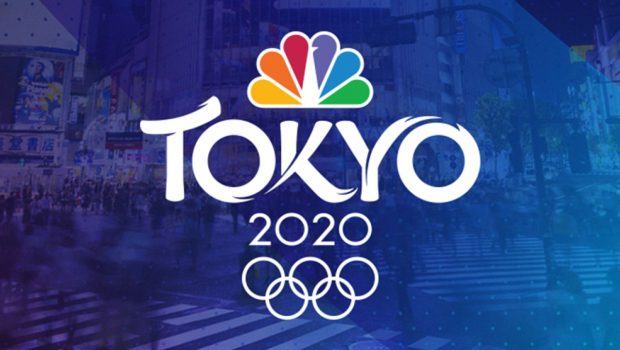 Comcast CEO Brian Roberts sounded confident at a conference call the other day:

“The Olympics are obviously on everybody’s mind,” Roberts, the chief executive of Philly-based Comcast, NBCUniversal’s parent company, said. “What I know is, it’s full steam ahead. We’re getting ready. We’re excited.”

Comcast has been the main broadcaster of the Summer Games since 1988 and the Winter Games since 2002. In 2014, it paid roughly $7.7 billion to retain the U.S. broadcast rights to the Olympics through 2032.

NBCUniversal has sold more than $1.25 billion in advertising commitments, or nearly 90 percent of the available ad space, to go with 7,000 hours of broadcast, streaming and social media content, the company said on Tuesday. It plans to deploy more than 2,000 people to Japan for the 2020 Tokyo Olympics, which start July 24.

The coronavirus could disrupt not only NBCUniversal’s coverage of the Games but its advertising arrangements, sponsorship deals and promotional events.