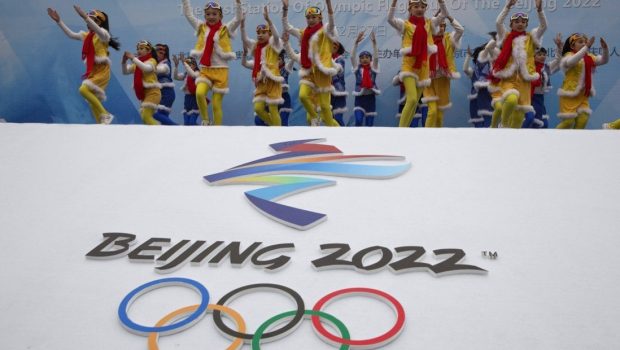 COMCAST WON ON SUPER BOWL, BUT LOST BIG ON OLYMPICS

Comcast made a big bet on the 2022 Beijing Olympics.

And it was a big loser.

NBCUniversal, the Comcast-owned network, averaged only 11.4 million prime-time viewers per night for the Beijing Games, the lowest figure on record.

The Games drew 160 million total U.S. viewers across 2,800 hours of coverage on NBC, Peacock, and other platforms.

The 13-hour time difference between Beijing and New York can’t shoulder all the blame: The Games dropped 42% from the 19.8 million nightly viewers who watched the 2018 Winter Games in Pyeongchang, which is 14 hours ahead of New York.

The ratings drop continues a trend from this past summer, when the Tokyo Games averaged 15.5 million prime-time viewers — the lowest figure since 1998, when NBC took hold of the broadcasting rights.

NBC extended its contract to broadcast the Games in May 2014 in a $7.8 billion deal that runs through 2032.

The Games did get a lift from NBCUniversal’s Super Bowl LVI broadcast on Feb. 13. On that day, the network more than doubled its average Olympic viewership to 24 million.