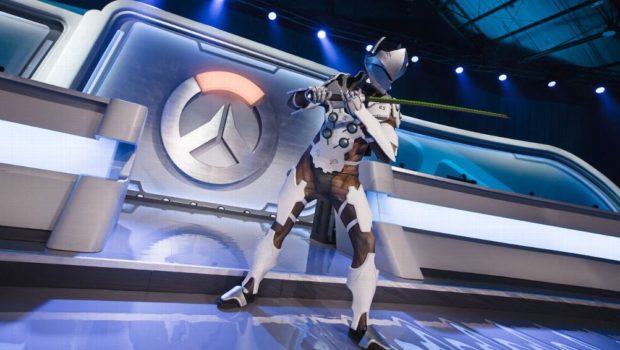 COMCAST, WHICH RUINED THE SIXERS AND FLYERS, BUYS INTO E-SPORTS!

The irony here is too rich to miss.

Comcast bought control of the Sixers and the Flyers win 1996, sold the Sixers in 2011 and still runs the hockey team.

They almost ruined the Sixers and the jury is still out on the flailing Flyers.

So now they have bought a pro lacrosse team and yesterday finalized a deal with Blizzard Entertainment for a spot in the Overwatch League.

Blizzard sealed the deal with Comcast Spectacor, in addition to OpTic Gaming and its new investor, a group led by Texas Rangers co-owner Neil Leibman, have purchased a spot in Houston.

Blizzard is currently pursuing Milwaukee Bucks co-owner Wesley Edens — who is likely to participate — and has offered him a slot with Chicago on the table, but no deal has been finalized and the location is subject to change, one source said. Regardless of location, Edens’s team will be operated by his esports franchise, FlyQuest.