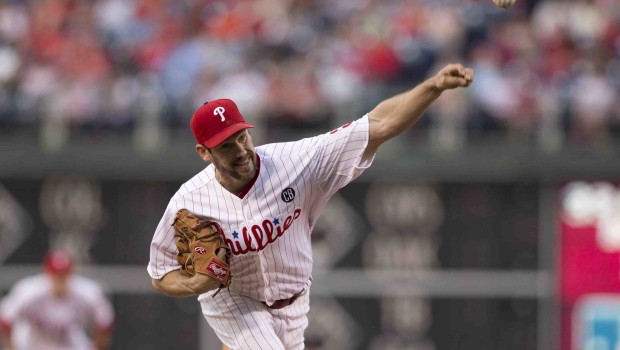 CATCH CLIFF LEE WHILE YOU CAN

Phillies GM Ruben Amaro is hoping the veteran-laden Phillies can stay in the race all season, as this is Amaro’s last-ditch effort with this group of players. However, if they get to the trade deadline as a sub-.500 team and a fire sale ensues, Cliff Lee will be the Phils’ most marketable asset and offers the best chance of bringing back a significant prospect package.