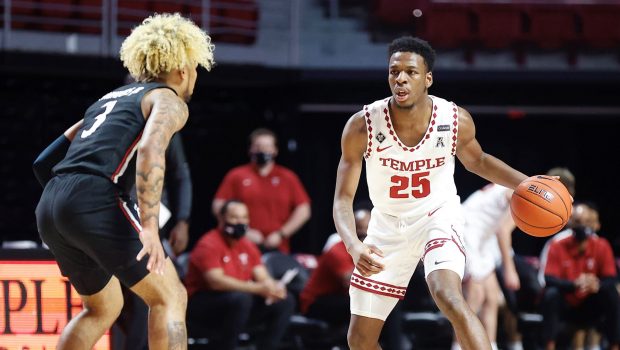 Temple scored 43 points in the second half, a season high for the team.

The Bearcats improve to 2-0 against the Owls on the season. Cincinnati defeated Temple 63-60 on Feb. 4.