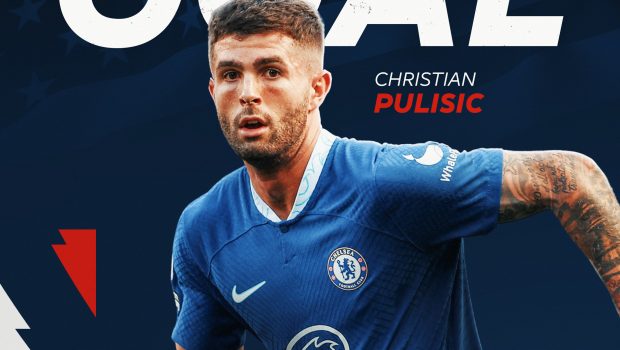 Christian Pulisic says he is “feeling better” after suffering a “pelvic contusion” in the U.S. men’s national team’s Tuesday win over Iran, but did not commit to playing in Saturday’s knockout-round game against the Netherlands.

He also explained what, exactly, a “pelvic contusion” is. After a team spokesman suggested that “it’s what it sounds like,” Pulisic said: “No, but at the same time, it’s not.”

“Like, I didn’t get, like, hit in the balls,” he said with a laugh. Tim Weah and others in the room chuckled as well.

“It was very painful,” Pulisic continued.

“You know, that bone is there for a reason, to protect you, I think. And I hit it well. And it was sore, but like I said, I’m getting better.”

Here is Christian Pulisic talking, in full, about his pelvis and his balls pic.twitter.com/cCObl6BP9a 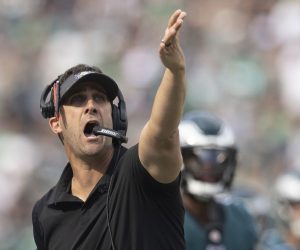