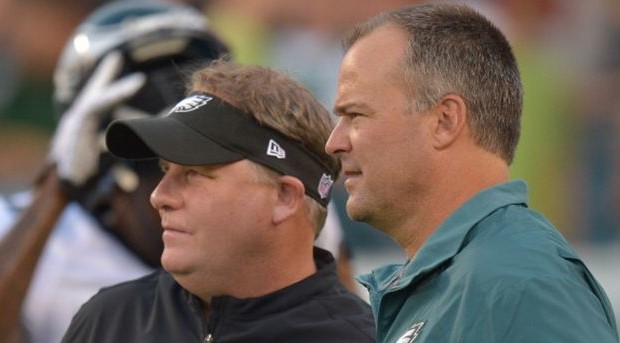 CHIPPER IN NINERLAND, ON A SHORT LEASH, WAS NIXED ON DAVIS HIRE!

Failed Eagles defensive coordinator Billy Davis is crying in his beer because no one will hire him.

That’s because you have lost everywhere you have coached!

According to Davis, his former boss Chip Kelly wanted to bring him to the 49ers, “but general manager Trent Baalke and owner Jed York nixed the idea.” Davis worked for Mike Nolan early in the latter’s time with the 49ers, and Davis said that he thinks Baalke and York wanted Kelly to bring in a new face.

This shows that Kelly did not have 100 percent say on his coaching staff and is on a short leash. Back in early January, York was asked about the plan for hiring a new head coach.He was asked, “Will the new head coach be able to pick his entire staff?” His response:

“Yes, and that’s always been the case here.”

It is possible Kelly was able to mention Baalke and York as a way of letting Davis down easy. On the other hand, if Davis is correct in that Baalke and York vetoed Kelly’s former assistant, that would seem to tell us Kelly was not able to entirely pick his own staff. Although, I could see a response along the lines of, “he could pick his entire staff … but we held veto power.” It could easily turn into a semantics argument.

The other interesting thing is Davis specifically mentioning Jed York. The 49ers CEO was involved in the hiring process, and Davis’s comments would seem to indicate he has had influence beyond that. He’s the CEO so he can do what he wants, but there has always been the thought that this is Baalke’s ship to sail or sink this year. Hiring assistants is not the same as bringing in players, but it just serves to further muddy the waters of who is entirely in charge of what. 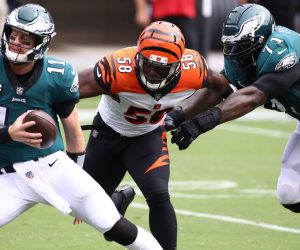 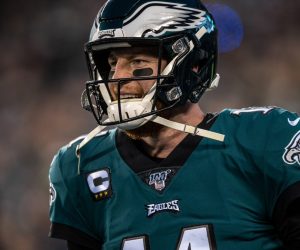 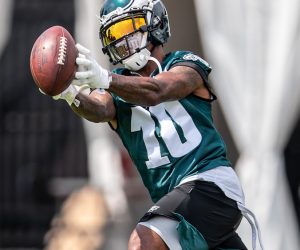 BETTING PUBLIC LOVES 47-OVER IN EAGLES-BENGALS!