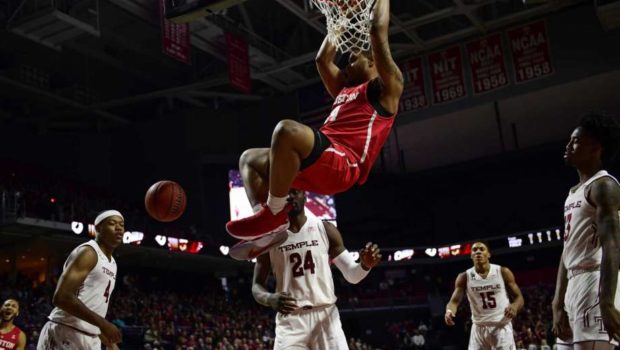 Selection Sunday is five days away, and this week is filled with conference tournaments.

Villanova (27-4) will face DePaul or Marquette on Thursday in the Big East tournament at Madison Square Garden in New York City. The tipoff is scheduled for 7 p.m.

Saint Joseph’s (15-15 overall, 10-8 league) will play in the Atlantic 10 Basketball Championship at Capital One Arena in Washington, D.C. The Hawks will play on Friday, March 9 at 2:30 p.m. in the quarterfinals. Saint Joseph’s opponent is to be determined.

The Quakers will play Yale in the Ivy League tournament on Saturday, March 10 at the Palestra. The game will start at 3 p.m.

In the American Athletic Conference tournament in Orlando, Fla., Temple (16-14 overall, 8-10 league) will face Tulane in the first round on Thursday, March 8 at 7 p.m. The Owls split the season series with Tulane, defeating the Green Wave last month 83-76.