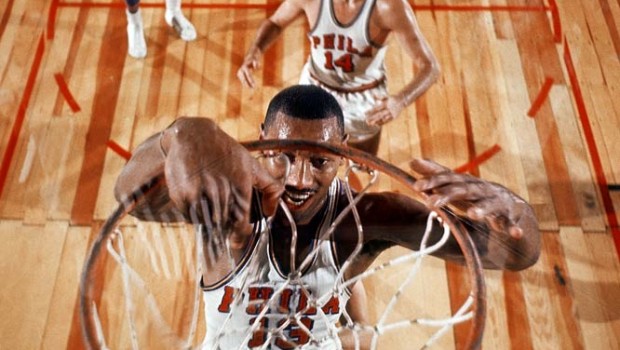 CHECK OUT WHERE PHILLY, SIXERS LEGEND WILT IS RANKED ALL-TIME!

His name is so predominant in the NBA record book that it could justifiably be called “The Biography of Wilt Chamberlain.” His stats are so incomparable, so unfathomable. In his world, today’s most remarkable performances were so-so games.

To be honest, Wilt was probably too good.

He had so much power, so much athleticism, so much versatility at his disposal that he didn’t always know how to best utilize it all. When you can put the ball in the basket so easily and so often, why share it? Why score only half or two-thirds the amount of points you’re capable of scoring?