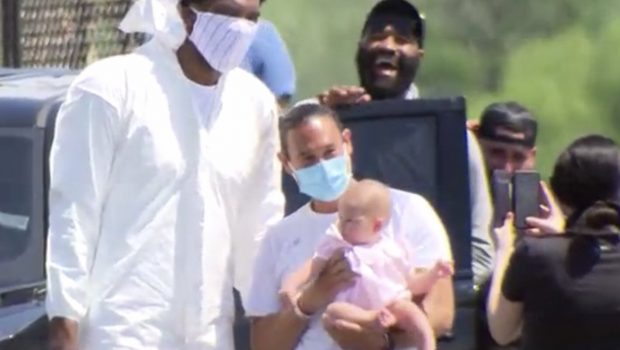 The last eight teams came to Orlando yesterday, the Sixers and the Los Angeles Lakers.

Lakers forward LeBron James lamented saying farewell to his family, and 76ers forward Joel Embiid – who raised some eyebrows earlier this week when he said he was ”not a big fan of the idea” of restarting the season in a bubble – showed up for his team’s flight in what appeared to be a full hazmat suit.