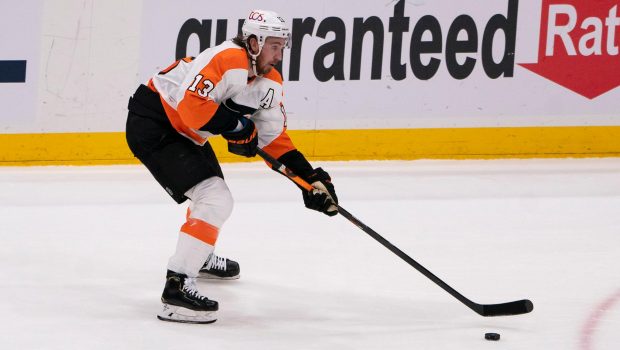 “Hayesy, the guy has been through so much this year,” interim coach Mike Yeo said.

“You just look at the on-ice part of it. This is a guy that could have packed it in, but he wants to play and I have so much respect for him for that. If he can continue to feel good about himself, then that’s a great story for us.”