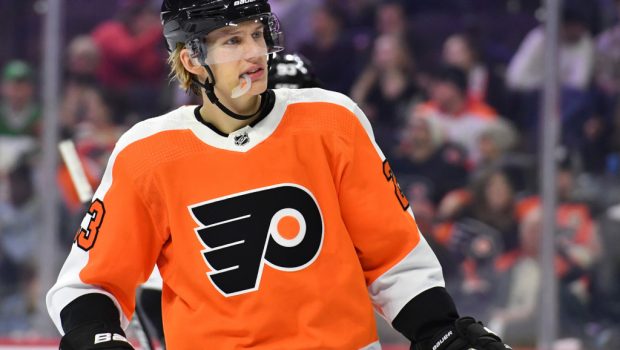 Lindblom, who turned 24 on Saturday, entered the Toronto bubble over a week ago and Sunday was the first time he was able to rejoin his teammates. The forward, one of this season’s Masterton Trophy finalists, had gone home to Sweden after finishing treatment to see family and friends. The visit home was nice, but Lindblom said after a while he was itching to get back to skate.

Throughout his battle, Lindblom has had the support of the hockey world. Even Penguins owner Mario Lemieux, a fellow cancer survivor, reached out during his recovery. His teammates kept in constant contact with him, making sure he felt he was still a part of the team. That helped keep his spirits high and give him energy for his fight.

“Being around the boys is just the best thing for me right now, and I feel great,” said Lindblom, who last played Dec. 7.