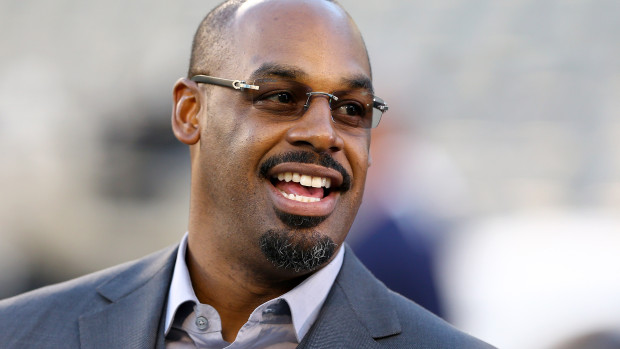 Earlier today, former NFL quarterback and current Fox Sports analyst Donovan McNabb was arrested on June 28 for DUI, his second such arrest in the last two years, which may mean significant jail time. On his radio show today, McNabb had this to say about his arrest:

“There was a story that was released, and I want everybody to be cognizant of it, because I am very aware of it, handling the matter at this particular point,” McNabb said. “But at this point, I have no further information, and as we continue on with the situation, then we’ll let it handle as it will handle itself.”