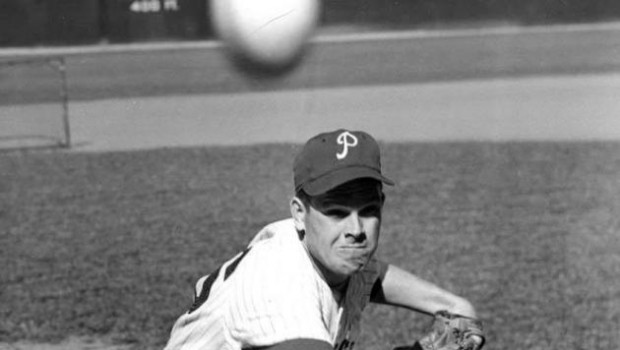 CHECK OUT THE GREATEST MLB ALL-STAR TEAMS EVER!

Not surprisingly, All-Star squads would demolish the competition if turned loose on regular teams in the context of league play. The average All-Star team since 1933 possessed the talent to go about 103-59 if they played a normal 162-game schedule, with the top teams expected to win a 2001 Seattle Mariners-esque 117 games per season. (And that’s their mean expectation — remember that when the Mariners won 116, they were probably more like a true 90-win team that also benefitted from a tremendous amount of luck.)