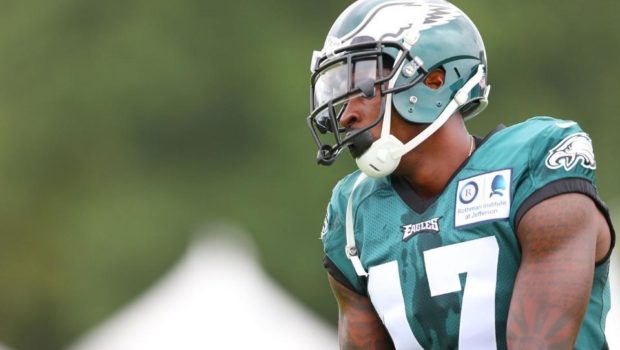 The Eagles finished 26th in targets and tied for 13th in red-zone targets among wideouts a season ago.

Jordan Matthews led the team in targets (116), but he finished a meager 49th in fantasy points at wide receiver. His opportunities also seem destined to decrease with the addition of Jeffery and Torrey Smith.

Jeffery, who has missed 11 games over the last two years, averaged 94 targets and 53 receptions with six touchdowns in that time. Those totals should rise under offensive coordinator Frank Reich, though the former NFL quarterback has not had a lot of luck with wideouts.

Jeffery should be picked as a No. 2 fantasy wideout.