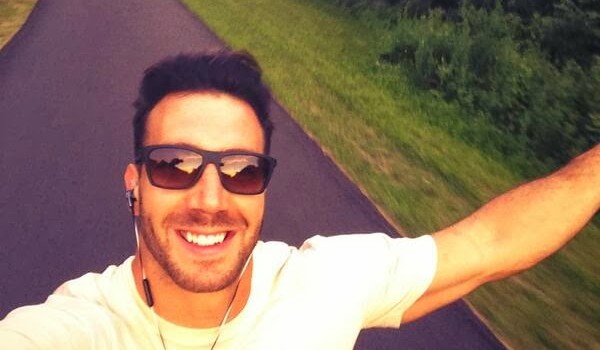 CHECK OUT EAGLE CONNOR BARWIN — ON THE SUBWAY, ON HIS BIKE AND IN THE POINT BREEZE PLAYGROUND HE HELPED SAVE! Connor Barwin, the Eagles Pro Bowl linebacker, is perched in his usual spot at Union Transfer, in the half-dozen rows of bleachers at the back of the balcony.

This is life for Barwin — 12 hours earlier, he was arriving at Lincoln Financial Field to play the Giants, and now he’s casually taking in some Sunday-night experimental psychedelia.

In a league where single-minded football obsession and the purposeful snuffing out of personality seems to be encouraged among players, Barwin has established himself as a unique character. From his promotion of green living and energy conservation to his public endorsement of marriage equality, he’s an individual in a profession where individualism is often demonized.

Check out this video: