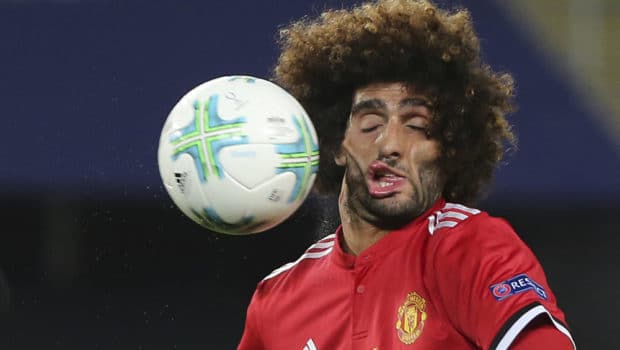 UEFA has taken the unprecedented step of suspending the Champions League and Europa League following the coronavirus outbreak.

The Premier League season has been suspended until April 3 at the earliest due to the widespread coronavirus outbreak, following an emergency meeting today.

They are the latest high-profile football competition to take preventative action, with the Champions League and Europa League, as well as La Liga, Ligue 1 and Serie A, announcing suspensions to play.

Barcelona against Napoli and Bayern Munich’s clash with Chelsea were due to take place next week, but UEFA has now postponed competition.

Manchester City vs. Real Madrid and Juventus’ match with Lyon were already postponed before today’s announcement.

Manchester United’s second leg Europa League tie with LASK, due to be played on Thursday, has also been postponed, along with all other fixtures in the competition.

UEFA said in a statement:

“In the light of developments due to the spread of COVID-19 in Europe and related decisions made by different governments, all UEFA club competitions matches scheduled next week are postponed.

“Further decisions on when these matches take place will be communicated in due course.” 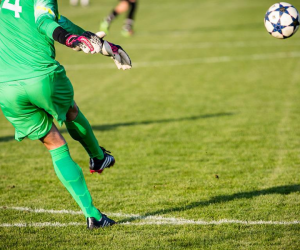 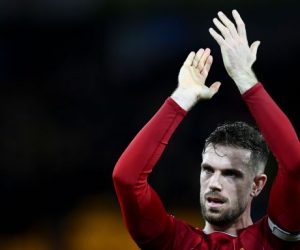