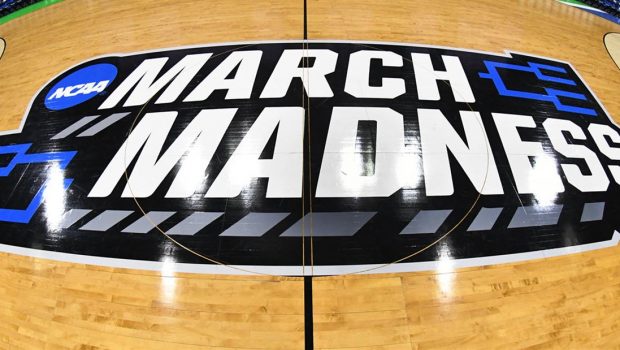 CHALK TALK: THIS SWEET 16 IS TOP-HEAVY WITH HEAVYWEIGHTS!

The NCAA tournament’s Sweet 16 is set, and it’s a college basketball dream.

Just two teams from outside the NCAA’s power conferences survived the tournament’s first weekend, and that includes top-seeded Gonzaga, a heavyweight in its own right.

Here are five takeaways to get you ready for another week of madness, courtesy of the Washington Post.

• No. 12 seed Oregon, which played in a Final Four as recently as 2017, is your Cinderella. The Ducks made it into the tournament by winning the Pac-12. Up next: a Sweet 16 matchup with No. 1 Virginia. We’re also still waiting for our first buzzer-beating, game-winning, Madness-defining shot. Not your typical March.

• Duke’s Zion Williamson has been as good as advertised, but his Blue Devils, the tournament’s No. 1 overall seed, were fortunate to survive No. 9 Central Florida in the round of 32.

• Duke still has some work to do to reach the Final Four, with a matchup against ACC rival Virginia Tech, which beat the Blue Devils last month, followed by a date with either No. 2 Michigan State or No. 3 LSU.