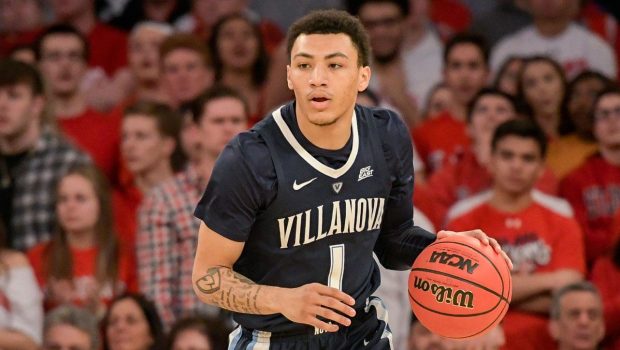 CATS QUINERLY TRANSFERS TO THE TIDE!

Quinerly chose the Crimson Tide over Pittsburgh after taking visits to both schools earlier this week.

Nate Oats, who replaced Avery Johnson as Alabama’s head coach in late March, made Quinerly a major priority, and the Crimson Tide emerged as the favorites shortly after Quinerly’s decision to transfer.

A 6-1 point guard from New Jersey, Quinerly was a five-star recruit and McDonald’s All-American in the class of 2018. He was expected to push for a starting spot in Jay Wright’s program, but Wright opted to go with sophomore Collin Gillespie, who played a key role in Villanova’s national championship run two seasons ago.

Quinerly appeared in 25 of 36 games, playing a total of one minute in the final eight games of the season. He averaged 3.2 points.