Cam Whitmore hit two threes in the first half, which he finished with 8.

But it was two rebounds — one defensive and one offensive — on consecutive possessions where Whitmore jumped higher than anyone else that showed what he’s bringing to Villanova. 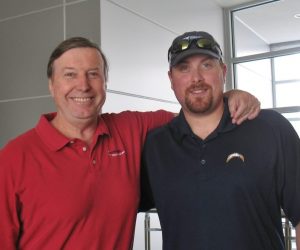