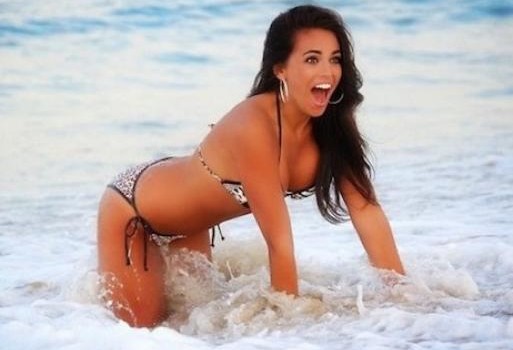 The Villanova-Oklahoma game tips at 6 p.m. this Saturday night on TBS, the first time in the 78-year history of the NCAA tournament that the Final Four will be on cable.

And, if you want to catch a Philly-centric version of the game check out truTV at 6 p.m., and you’ll spot some recognizable local faces and voices:

Brian Finneran (analyst): Finneran played on the NFL for 10 seasons and is a former Villanova football player. He hosts The Front Row, a morning sports radio talk show on 680 The Fan in Atlanta.

Kacie McDonnell (reporter): McDonnell, a Villanova alum, is a member of the 41 Action News team in Kansas City and a former FOX29 hottie!