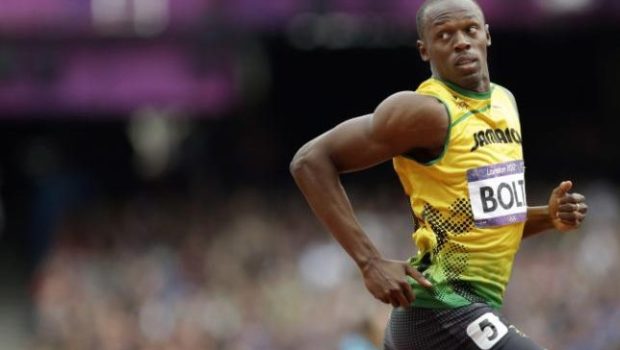 CAST YOUR BALLOT FOR SI’S SPORTSPERSON OF THE YEAR!

It seemed as though nothing could top last year’s athletic achievements—from American Pharoah’s run to the Triple Crown to Ronda Rousey’s MMA dominance to Serena Williams’ three incredible Grand Slam titles. But 2016 proved to be an equally remarkable year, with gold medal-winning performances at the Rio Olympics, drought-breaking championships in two cities and spectacular individual efforts. Below are the 12 leading contenders for 2016 Sportsperson of the Year. Sports Illustrated‘s editors will make the selection next month, but you can cast your vote for the person or team you think is the most worthy selection for Sportsperson of the Year: