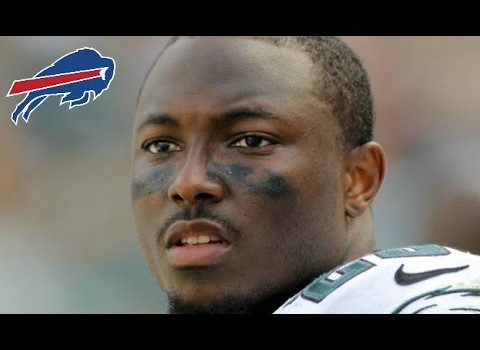 In case you’re wondering whatever happened to the case against LeSean McCoy after his Feb.7 mini-brawl with off-duty cops in an Old City hot spot, check out this report from the Buffalo News:

LeSean McCoy’s attorney said Thursday the Pennsylvania Attorney General’s investigation into the Feb. 7 brawl in a Philadelphia nightclub that allegedly involved the Buffalo Bills’ running back has been dismissed.

Dennis Cogan, McCoy’s Philadelphia-based lawyer, told The Buffalo News last week that he did not expect the AG’s office to charge his client. On Thursday, Cogan said he was informed the case was officially closed.

In April, the Philadelphia District Attorney’s office said it would not pursue charges in the incident that sent two off-duty Philadelphia police officers to the hospital with injuries.